A guide to spousal maintenance

The provision for a divorced spouse to obtain continuing support from an ex-partner after divorce has been a long standing aspect of many divorces granted in England and Wales. This provision, known as Periodical Payments, means that one party to the divorce is able to receive a regular income from the other, even after the divorce has been finalised.

For instance, take the example of a wife who gave up her employment in order to take full time care of the children of the family or any other commitment which would preclude her from working. Indeed, even if one spouse did not give up their employment entirely, but the split from their spouse meant a significant alteration in the standard of their lifestyle or sudden decline in income, the Courts still have the ability to grant continuing periodical payments to the financially disadvantaged party.

Types of periodical payments orders a Court can make are:

The factors taken into account by the Courts in deciding whether or not to grant such an order are found in the Matrimonial Causes Act 1973 and Civil Partnership Act 2004 and include the following:-

There is no set rule in determining if a periodical payments order should be granted on divorce. Nor any set rules on how much should be awarded and on what basis, if granted at all, indeed the High Court has stated obiter that quantification is ‘more an art than a science’. Although in SS v NS (Spousal Maintenance), Mostyn J set out what he considered to be a comprehensive checklist of the factors to be considered which including the following:

In broad terms, periodical payments are calculated by balancing the income/earning capacity of the parties against their needs. The only guide is that an award of periodical payments should, in conjunction with the other orders available, produce fairness. An order for periodical payments may therefore not simply confine a party to their needs. It may be that it allows a party to build up capital and to reduce future dependence on the other and case law has indicated that the Courts view the marriage as a “partnership of equals”, applying equal criteria to both the ‘homemaker’ and ‘breadwinner’.

The law is largely governed by Case Law and previous prominent divorce cases such as McFarlane v McFarlane have seen spouses awarded above and beyond what many would term as ‘reasonable need’. In this particular case the Court awarded the wife maintenance of £250,000 per year not only on the basis of her financial needs, but also by taking into consideration the fact that she gave up her career as a City solicitor to care for the couples’ children.

Can the order be varied?

At any time within the duration of a periodical payments order, a party may apply to Court for its variation (albeit uncommon for the receiving party to do so) as to the amount and the duration.

When considering varying the amount, the court considers the matter afresh, in light of all the circumstances, new and old. Relevant factors have included: financial mismanagement or misconduct by a party; the accumulation of capital by a party through thrift; a party’s new cohabitation; and a party’s new-found wealth. The Court is not necessarily restricted by the intentions of the substantive order (although the intentions of the court, and any capital distribution, will naturally be of considerable evidential weight); its task is to produce fairness.

An application to vary has been seen most recently in the well-documented case of Wright v Wright. Mr. Wright, a millionaire race horse surgeon, was ordered to pay £75,000 per year to his ex-wife following their separation in 2008.  This was to cover maintenance and school fees for herself and her 2 young children. Following their divorce, Mrs. Wright stopped working in order to care for her children.

Mr. Wright took the case back to Court to apply to have his bills reduced, upon his impending retirement. His application was granted and when Mrs. Wright appealed against the decision, the High Court ruled in Mr. Wright’s favour.

The High Court found that Mrs. Wright had made no effort to seek employment since she had left work and stated that there was a general expectation that once children are in Year 2 at school, mothers should begin part time work in order to make a financial contribution. In short, Mrs. Wright should not hold a general expectation that she would be ‘supported for life’.

Whilst the comments made by the judges as to the expectation of a mother to work once their children have reached a certain age has proven quite controversial with critics and observers, what this means in legal terms of course is that the ruling of the High Court will be binding on lower family Courts in England & Wales, who will be bound to use the case as a precedent. Although the vast amount of cases will not involve the high sums of money in the case of Wright, the principle of ‘maintenance for life’ may well become an increasing rarity.

When does the order end?

A periodical payments order is terminable upon:

Apart from these qualifications, there is no specific limit on such orders. However, the circumstances of the case may demand that a term order is made, i.e. the periodical payments are to be made for a defined period of time rather than on an open-ended basis as highlighted in the Wright v Wright case.

What if they don’t pay?

For bespoke advice on spousal maintenance, Claire can be contacted on 01942 674 144 or email cjackson@butcher-barlow.co.uk 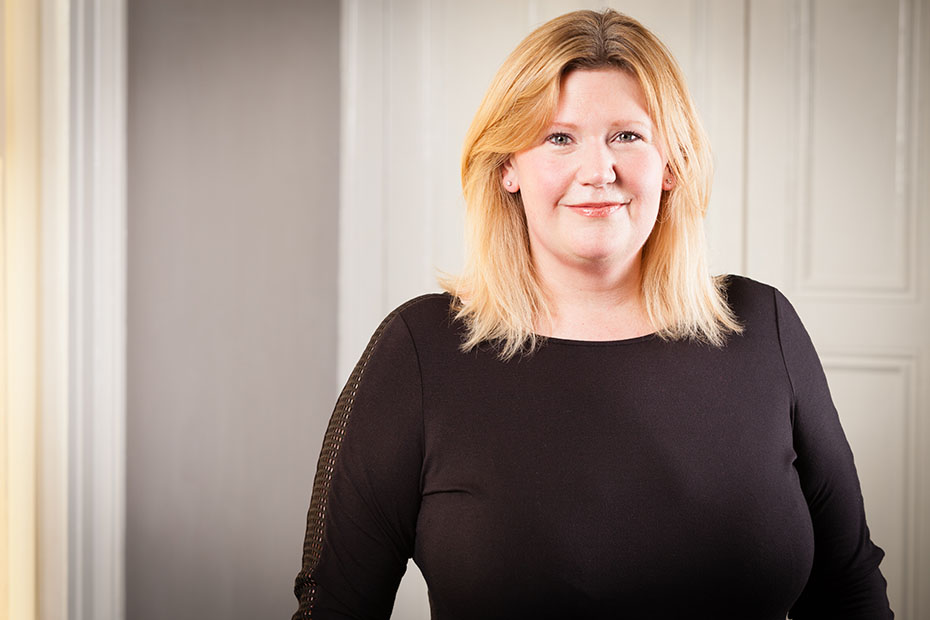