I am Senior Partner of Butcher & Barlow having taken over the role in May 2022.  I work in the Corporate and Commercial department and am based at the Firm’s dedicated commercial office on Gadbrook Park, Northwich.

I undertake corporate and commercial property work and act for a number of large companies dealing with corporate sales, purchases and mergers. My specialisms include:

Having completed a law degree at University and then the LPC at the College of Law, Chester I undertook my training contract at Butcher & Barlow. Having focused on commercial modules at University and Law School I was keen to undertake work in a commercial field. I was given responsibility early on in my training contract in dealing with commercial transactions and slowly developed a client base of my own by focusing on demonstrating an ability to get to the crux of the matter quickly and progressing matters in line with clients’ expectations.

I have worked at the Sandbach, Northwich, Bramhall, Bury, Leigh and Tyldesley offices throughout my 20 plus years with the firm and this has given me an understanding of the differing needs of clients and the important role that each branch office plays in making the firm the success that it is.

In 2014 I established the Gadbrook Park Office with my partners, Mike Bracegirdle and Graham Gigg and we have seen the Office grow from 5 staff to 31 in just over 3 years. We have been able to assemble a hardworking and dedicated team that is able to deal with large scale transactions and offer high-quality advice and assistance.

I have dealt with several cross-jurisdictional share sales and purchases involving European lawyers.  I have recently been involved in two large merger transactions with European investors and it has been interesting to interact with lawyers from Spain and the Netherlands on each deal. I have acted for Radcliffe Borough Football Club for a number of years and represent a nationwide, award-winning Brewery.

I am a Notary Public and regularly act for individuals and companies involved in worldwide transactions. The role of a Notary is often unknown to many until they require a document that is to be sent outside the jurisdiction of England and Wales.

I am appointed as the Clerk to the Trustees of four large charities and deal with their property and investment matters.

I am a keen footballer, runner and have undertaken several triathlons (which become more and more difficult with each passing year).  I am also season ticket holder at Manchester United along with my two sons. 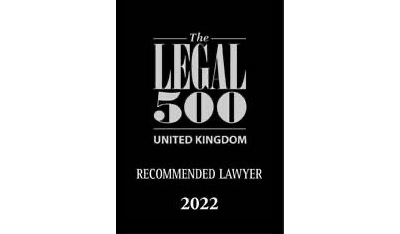 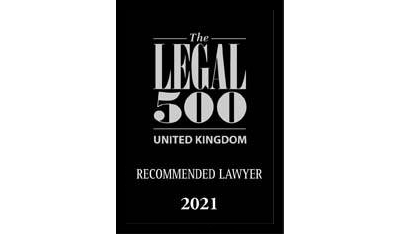 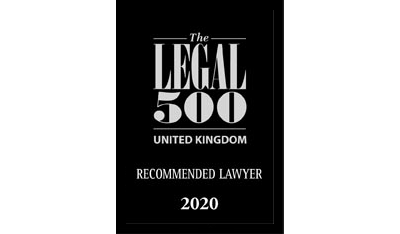 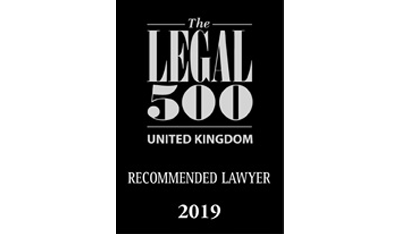 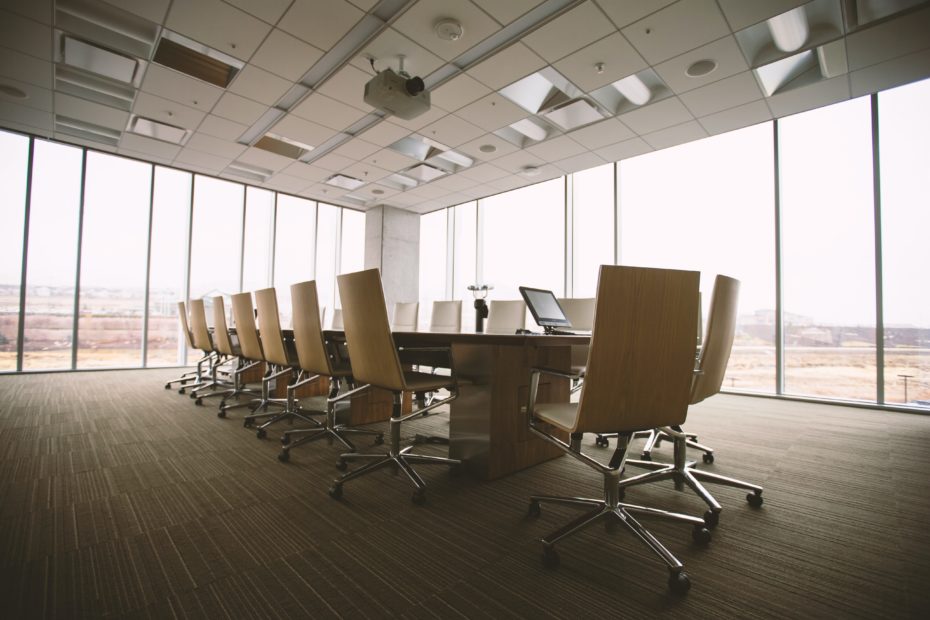 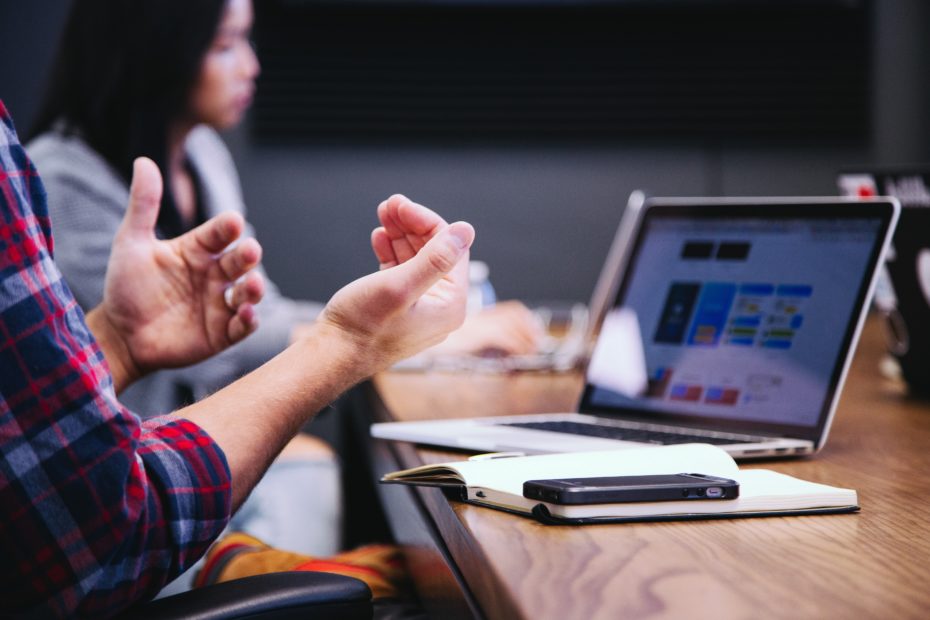 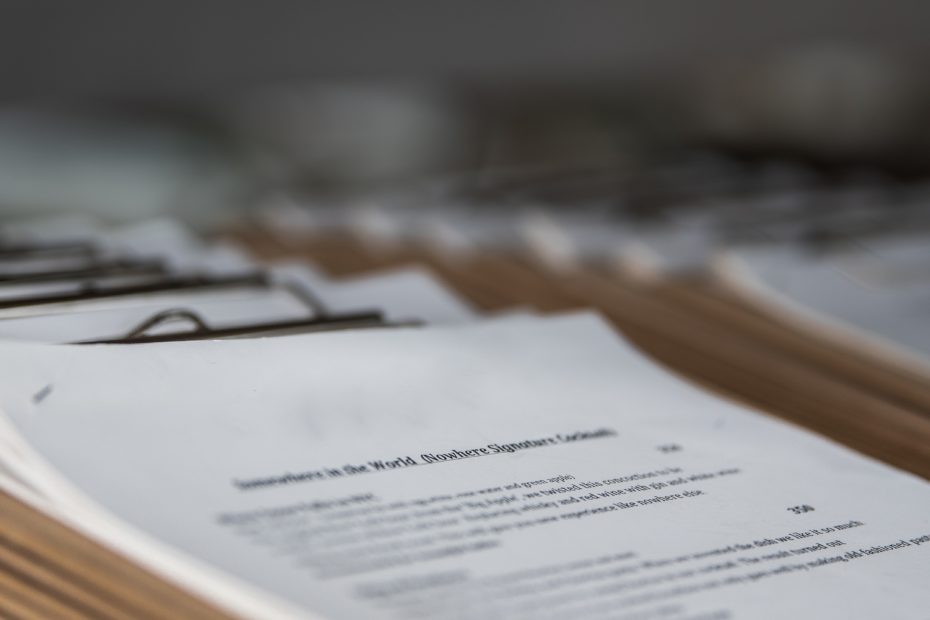 What our clients say about Jonathan

Thank you very much indeed for all the excellent work you do and the manner in which you do it. It is a pleasure to work with you.