Home|News|Agriculture|The Agriculture Bill – What does it mean for farmers?

The Agriculture Bill – What does it mean for farmers?

Partner and Head of Agriculture Mike Bracegirdle explores the impact of the recently published Agriculture Bill on the farming community. 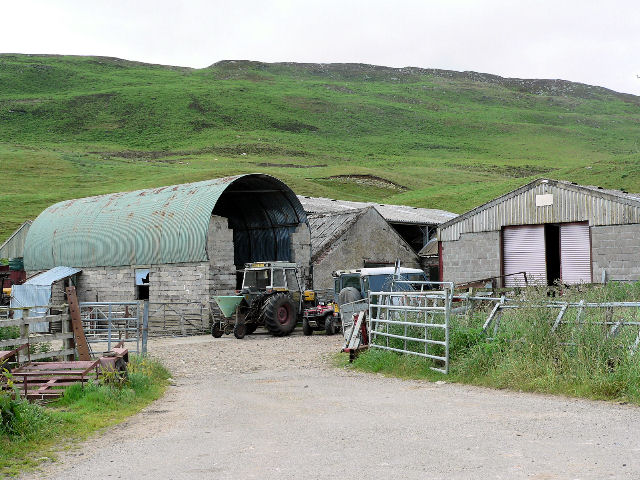 As the UK moves away from the EU’s Common Agricultural Policy, the Department for Food, Environment and Rural Affairs (DEFRA) recently presented the Agriculture Bill before Parliament, confirming the government’s commitment to provide a better future for farmers whilst also protecting the environment.

Key points of the Agriculture Bill

The current subsidy system of Direct Payments shall be discontinued and replaced by a new ‘incentive scheme’, known as the Environment Land Management Scheme (ELM). At the Bill’s core is a shift away from direct payments to farmers based upon the amount of agricultural land they manage, which is criticised as creating an entry barrier for young farmers and benefitting large landowners disproportionately.  The Direct Payments scheme, however, shall continue into 2020, but is due to be phased out over a seven year period, starting in 2021. Over this period, farmers will move from current regulations to a new system of environmental land management contracts, which will lay-out details of the terms and conditions under which farmers will receive funding.

The Bill address key areas such as food safety, food security, and the government’s 2050 net-zero emissions target. This includes how farmers and land managers will be rewarded with “public money for public goods”, such as better air and water quality, enhancing landscapes, measures to minimise the effects of climate change and measures to reduce flooding. The Environmental Secretary, Theresa Villiers, stated that these measures will incentivise farmers for the work that they do to safeguard the environment and help the government meet crucial goals on climate change.

There will also be publicly funded schemes to reward farmers for the enhancements of animal welfare standards above the legal baseline. This shall include specific grants to assist in the funding of equipment, technology and animal welfare training.

The Bill also sets out to improve transparency and fairness throughout the whole supply chain, from field-to-fork, which can be done through investments into research and new technology. DEFRA confirmed that collecting data from the whole supply chain will invariably help farmers to strengthen their negotiating position at the farm gate, extinguish downward price pressure (particular within the beef sector) and help farmers to seek a fairer return. The Bill will legally require the government to annually report to Parliament on food security, which in turn will ensure that the agricultural sector is regularly reviewed as the UK negotiates new trading relationships with the EU and global economies.

Post-Brexit, the Industry is inevitably concerned that the government may introduce and import food of a lower standard that is currently accepted within the EU. The President of the NFU, Minette Batters, confirmed that they will continue to lobby the government to ensure that a standards commission is introduced to oversee and advise on future food trade, policy and negotiations. The Bill aims to restore the health of the land whilst guaranteeing food supplies, but increasingly central to protect British farmers from cheap-low standard foreign imports.

Looking further forward and beyond 2028, the Bill plans to “delink” the direct payments for farms from a requirement to farm the land, as enforced under current EU rules. DEFRA have responded positively to this and claim that this will provide farmers with greater flexibility to plan for their future in light of climate impacts.

The decision to reward farmers for public benefits, rather than supporting them based on the amount of land they own has been similarly well received by the UK food and farm charity, Sustain.

How We Can Assist

Butcher & Barlow work closely with farmers and Land Agents throughout the North West, and have a dedicated Agricultural department at the Gadbrook Park office, who are able to provide specialist and high-quality advice on benefits open to farmers and the requirements farmers face over the next decade.

If you would like to speak with a member of our team regarding an agricultural matter, please contact our Gadbrook Park office on 01606 334 309.