The event was very well-attended, with each table donating £25 and several hundreds of pounds raised for the charity of the winning team’s choosing.

After a welcome Pimms, the quiz began, with all teams extremely determined to bag the coveted trophy!

We were met with stiff competition from, amongst others, Fisher German, Rostons, Savills, The Farmart, Myerson and Brabners.

Over the many rounds, it was clear that our team’s strengths were in rural pursuits, geography and music. We didn’t fare so well on food and drink!

After a delicious hog roast, we remained in a mid-league position until the very end despite a strong finish.

Congratulations to Brabners who won for a second successive year! 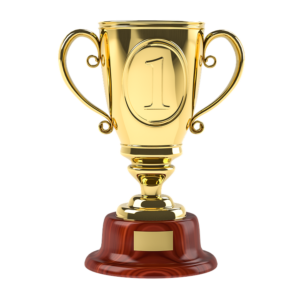