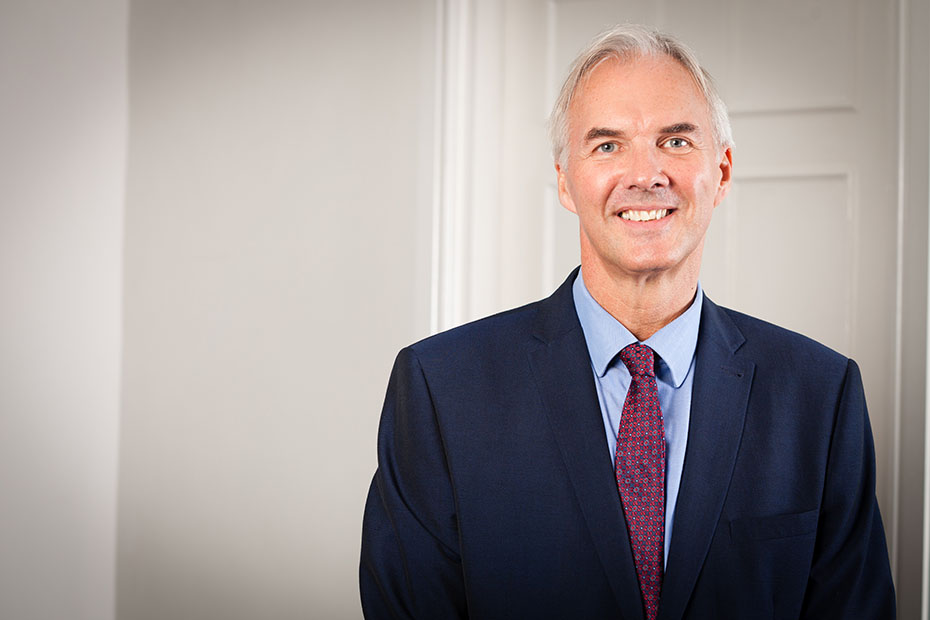 I am a partner, based at the firm’s Bramhall office and specialising in commercial and residential property, probate and wills and lasting powers of attorney.

I was born in Scotland in 1959 but my parents moved to Lancashire when I was 3 years old. I was educated at Balshaws Grammar School Leyland and studied for my law degree at Liverpool University. After attending Law College at Chester I trained to be a solicitor in Nottingham where I was admitted as a solicitor in 1984. I moved back north to Manchester in 1985. I was previously a Partner in Taylor Kirkman & Mainprice before the firm merged with Butcher & Barlow in 2007.

Over the years that I have been based in Bramhall, I have acted for a wide range of clients from first-time buyers to large scale property developers. I have built up a large client base and have become a trusted professional adviser to different generations of many local families.

I have lived and worked in Bramhall for over 26 years and I have many connections to the area. I am married to Anita and we have two grown-up children who both live nearby. I am a prominent member of Bramhall Lane Lawn Tennis Club of which Butcher & Barlow are now the proud sponsors. I was a past chairman of Bramhall Round Table and continue to raise money for local good causes such as The Wellspring and The Together Trust by performing as Elvis at various local events including several appearances at Stockport Plaza.

When not performing as Elvis or playing tennis, I like to keep in shape by going to the gym and walking. After giving up the game of golf many years ago, I have recently taken it up once more and have found that I am just as bad as I was all those years ago.

Powers of Attorney & Court of Protection