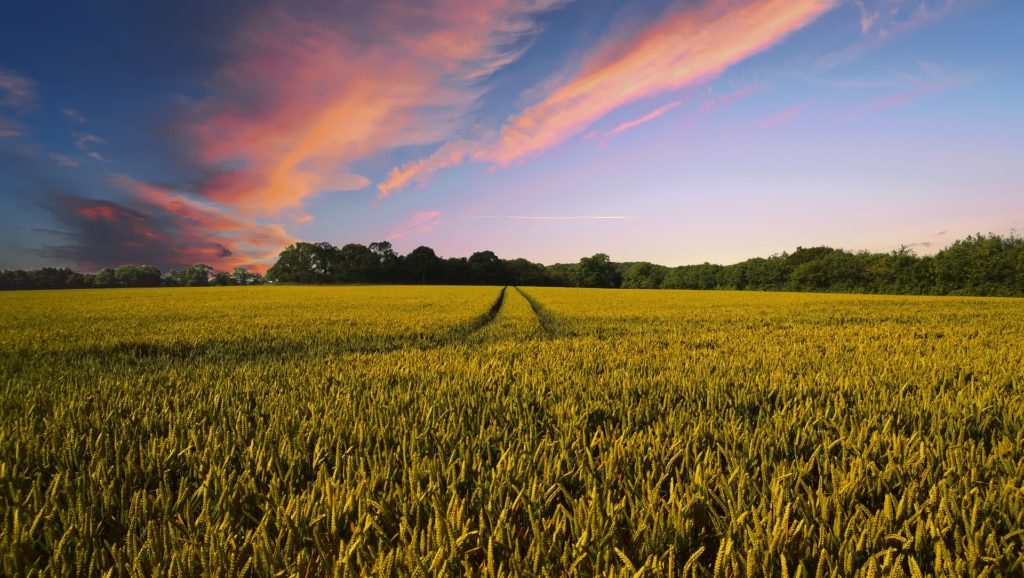 The Government announcement that there will be no visas for low skilled workers raises concerns for a wide range of businesses in the UK, but particularly for the Agricultural sector.

Mike Bracegirdle, Head of the Agriculture Department at Butcher & Barlow, explores the impact of the recent government announcement to restrict visas for low skilled workers on the agricultural sector.

The National Farmers Union president Minette Batters raised “serious concerns” about the failure to recognise British food and farming needs, with commentators asking what the effect will be. It is inevitable that costs across all businesses will rise and none more than in the labour intensive parts of the Agricultural sector. This will in turn increase prices for the consumer as farmers seek to maintain profitability.

It also sends a warning to farmers that the government may react to consumers’ anger by allowing imports of cheap food from outside the UK. This would principally be U.S. imports which has much lower hygiene / and stock care standards. The reaction would be an attempt to counter the increase in production costs and subsequent price rise for foodstuffs.

Farmers are used to adapting to the fluctuating political policies. With time, farmers can doubtless increase further mechanisation, however this takes more financial investment and cannot be undertaken overnight.

Workers wanting to come to the UK from outside the EU will find the rules being relaxed. An example of this is that the cap on skilled workers would be scrapped along with the drop in the minimum salary.

For those in the EU who were used to moving freely, the new regime will have a major impact. Whilst visitors can stay for 6 months without a visa, those with skills must have a job offer and clear the government 70 point hurdle.

The government have stated that lower skilled workers will not be provided with an entry route into desired jobs. This applies to jobs such as fruit picking, and other labour intensive jobs in the Agricultural sector.

However, the government have proclaimed that the number of visas issued under the pilot scheme for agricultural seasonal workers will increase to 10,000 per year. Currently, the threshold is capped at 2,500. In addition, the threshold may be further increased given that EU workers will no longer have free movement from January 2021.

It has been expressed by the government that the pilot scheme will be evaluated before the future needs of the agricultural sector are addressed.

In Cheshire, the restriction of visas for low skilled workers will impact particularly for those with large herds in the dairy sector of the industry.

Home Secretary Priti Patel comments that the government ambition is to “bring the brightest and the best” to the UK. However, this seems to be overlooking the needs of the Agricultural sector and many other businesses.

How We Can Help

Our Agriculture and Commercial Departments work closely in conjunction to provide tailored advice on such issues as capital raising for increased investment and employment in the Agricultural sector.

Contact Mike Bracegirdle and Justin Kelly for a practical review of your farming, commercial and employment requirements at our Gadbrook Park office on 01606 334 309. 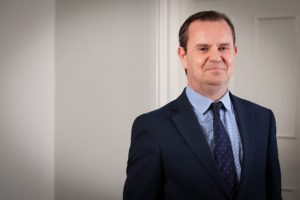