Due to the separation of ownership and control between shareholders and directors, directors may pursue personal objectives above the interests of shareholders, meaning that director and shareholder interests are often not aligned. Objectives a director may pursue include advancement of their personal financial interest, exploitation of corporate opportunities and misappropriation of corporate assets. Corporate governance structures have consequently developed in the UK to reduce the likelihood of such issues by supervising directors and rewarding good conduct.

The UK has had a framework of corporate governance in various guises since 1992. The current inception of corporate governance is the UK Corporate Governance Code, which was originally published in 2010 by the Financial Reporting Council. The Code features five sections each containing main principles and supporting provisions; Leadership, Effectiveness, Accountability, Remuneration and Relations with shareholders. It is quasi-legal or ‘soft law’ in that the provisions of the code can be departed from so long as a company can provide an explanation for its actions. The code currently only applies to UK PLC’s, not private limited companies. However, there is now a suggestion by the Government to widen the code to large private limited companies as well as PLCs.

The suggestions from the Government papers released in August 2017 showed an intention to develop a set of voluntary corporate governance principles akin to the UK Corporate Governance code, with specific application to private limited companies. The suggestion was for the code to be developed by the FRC, CBI and other organisations.

The August 2017 paper also suggested widening the reporting standards of private limited companies so that they have reporting standards similar to PLCs e.g.an annual report, accounts on their website etc. This would emphasise the provisions of director’s duties contained in s.172 to promote the success of the company and require consideration of wider stakeholders (employees, customers etc.).

The new code, known as the Wates Corporate Governance Principles for Large Private Companies, was released in draft by the FRC in June 2018. The code consists of the following six principles:

Purpose – An effective board promotes the purpose of a company, and ensures that its values, strategy and culture align with that purpose.

Composition – Effective board composition requires an effective chair and a balance of skills, backgrounds, experience and knowledge, with individual directors having sufficient capacity to make a valuable contribution. The size of a board should be guided by the scale and complexity of the company.

Responsibilities – A board should have a clear understanding of its accountability and terms of reference. Its policies and procedures should support effective decision-making and independent challenge.

Opportunity and Risk – A board should promote the long-term success of the company by identifying opportunities to create and preserve value and establish oversight for the identification and mitigation of risk.

Remuneration – A board should promote executive remuneration structures aligned to sustainable long-term success of a company, taking into account pay and conditions elsewhere in the company.

The consultation with the FRC regarding the draft code and the content of the principles is open until 7th September 2018.

The proposed implementation of the new code is for it to apply to private limited companies with 2000 or more employees or with a turnover of £200 million, but this is the first step in what may be increasingly greater regulation of private limited companies in the UK. The original suggestions were 1000 employees or a level of turnover much lower than £200 million, both of which would significantly widen the application of the code. This lower threshold may be adopted in the future. Accordingly it is advisable for all private companies to be aware of the principles of the new code, albeit they will not be bound to comply.

We will continue to provide updates on the draft code as it progresses.

Butcher & Barlow LLP are able to provide advice on corporate governance issues and the day to day management of companies. Contact Jonathan Aldersley today at our Gadbrook Park office on 01606 334309 or email jaldersley@butcher-barlow.co.uk to discuss your own specific requirements and needs. 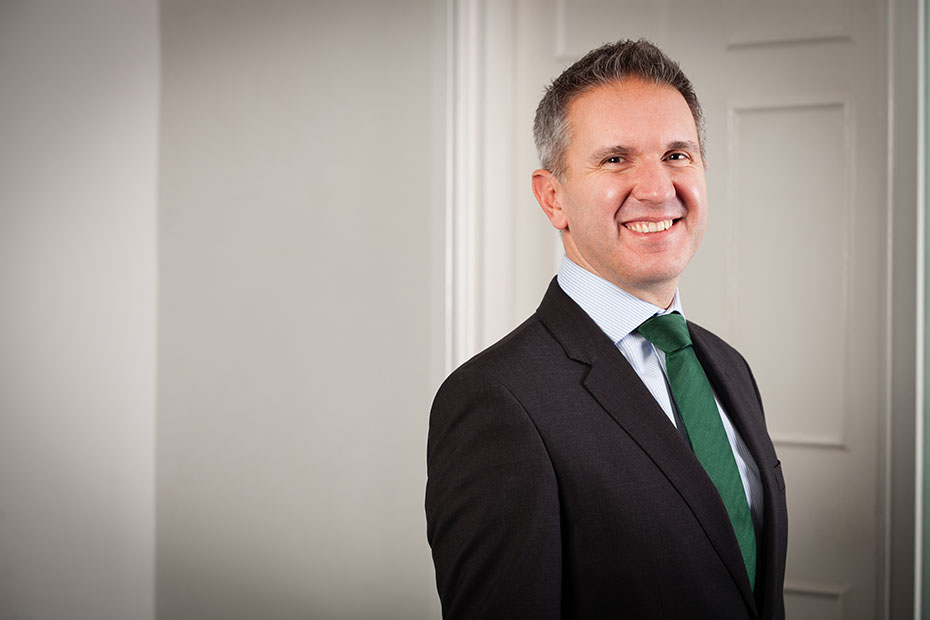